The Hub And Spoke Pattern In Azure

Peerings are not transitive. Hence the pattern is : 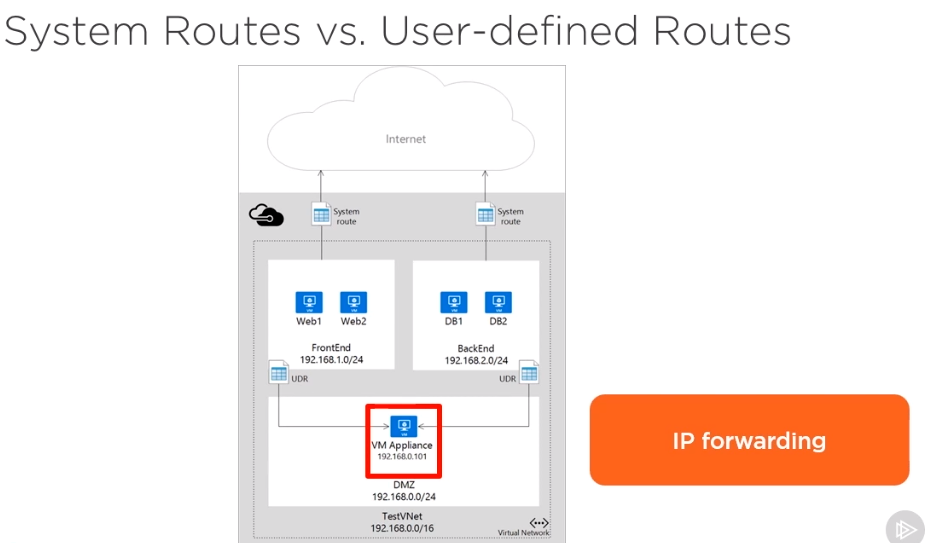 When VNETs are peered, you can use a Private DNS Zone for name resolution between the vents.